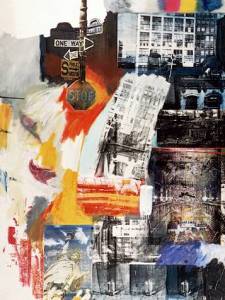 Rauschenberg grew up in the backwaters of Port Arthur, Texas, where he said it was very easy to reach the age of 18 without ever seeing a painting. For his high school graduation present, he wanted a “ready made” shirt — his first store bought, not homemade, piece of clothing. 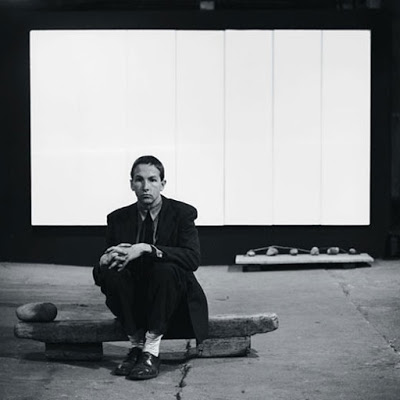 “To Whom it May Concern: The white paintings came first; my silent piece came later.” – John Cage